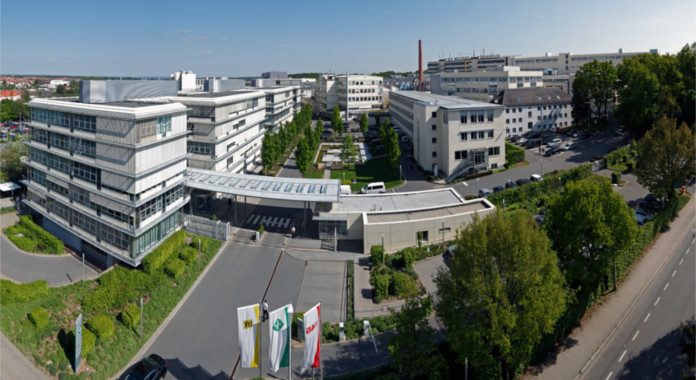 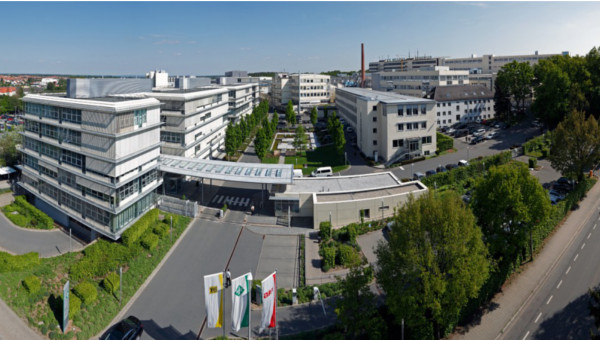 This represents one of the highest quarterly growth rates the company has generated in recent years. As a result, Schaeffler has closed the year 2017 with revenue significantly above the revenue guidance of 4 – 5 percent (at constant currency) for the full year 2017.

Thanks to the strong 3rd and 4th quarters, the Automotive division has once again grown faster than the market, i.e. global production of passenger cars and light commercial vehicles, for the full year. Given market growth of approximately 2.3 percent in 2017, the division has outperformed the market by 3.6 percent. Outperformance for the strong 4th quarter was as high as 7.2 percent.

All regions of the Schaeffler Group contributed to the increase in revenue in 2017. The Greater China region once again turned in the highest constant currency growth rate of 24.1 percent.

“We have once again continued along our successful course in 2017. The positive growth trend in the latter half of the years was particularly encouraging. We have exceeded our revenue guidance of 4 to 5 percent for the full year. We expect the positive revenue trend to continue in 2018,” said Klaus Rosenfeld, CEO of Schaeffler AG.

“With the new organizational structure, we are continuing to consistently drive the transformation of the Schaeffler Group in 2018. We want to further improve our focus on the needs of our customers and we continue to concentrate on growth,” Rosenfeld explained.

On March 07, 2018, Schaeffler AG will present its results during its annual financial press conference in Munich. 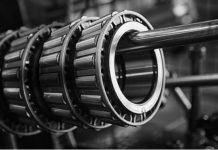 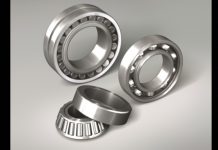 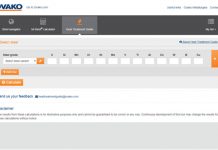