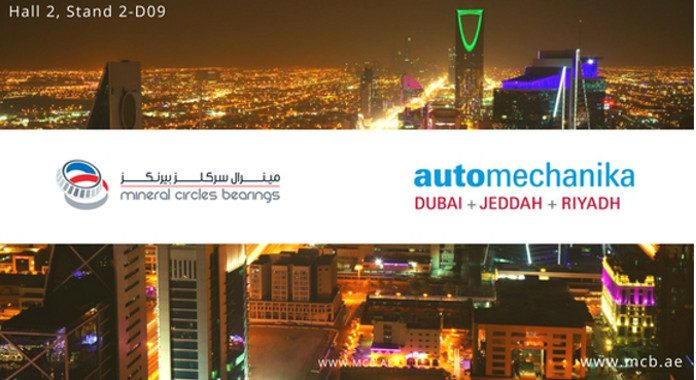 Dubai, December 9, 2017– Mineral Circles Bearings (MCB) is ready to roll its way to Riyadh with Automechanika, one of the world’s top automotive events brand, from the 5th-7th of February 2018 at the Riyadh International Convention and Exhibition Center’s hall 2, stand 2-D09.

A first for Automechanika, trade show visitors are expected to witness cutting-edge automotive products and innovative solutions from over 150 exhibitors from 20 countries.

Being the 2017 official bearing partner in Dubai and the launch partner in Jeddah early last year, MCB’s strong association with the distinguished organizer foresees a far and wide mutual success due to its unshakeable hold of the auto aftermarket industry’s core audience in the Middle East and Africa (MEA).

Marketing Director Hassanein Alwan says, “The two main things that make Saudi Arabia important for our aftermarket business is its car parc which is the largest in GCC apart from its proximity in our home base here in the UAE.”

With Saudi Arabia government’s Vision 2030 initiative, Alwan sees an immediate growth in vehicle trading. “By law, women will be allowed to drive in 2018 and this will potentially increase car sales by approximately 30 percent. A boost in existing car usage will also be on the rise which will be good for the bearing industry. To sum it all, a positive business forecast is seen for the automotive aftermarket business by year 2020,” he said.

MCB’s Regional Sales Manager Michel Peltier is positive on Automechanika Riyadh opening new opportunities. He stated, “Though we have a strong market especially in the Western and Eastern regions, we trust that this trade show will help us on our brand awareness campaigns as we move closer to our clients.”

What’s In Store For You 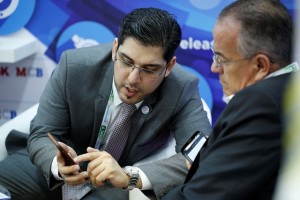 Hassanein Alwan- MCB’s in-house engineer with more than 10 years’ experience in automotive bearings as well as expertise in sales and marketing division. 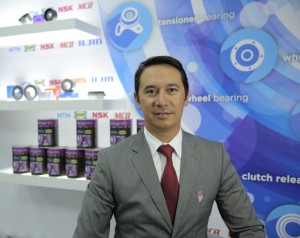 Michel Peltier- With over 16 years of experience in the bearing sector, he is likewise MCB’s in-house engineer with expertise in industrial bearings. 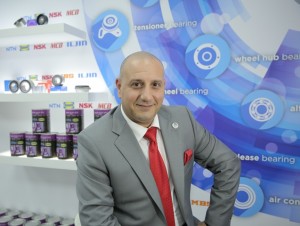 Tamer Farid- Point of contact for sales within the GCC region

BearingNEWS February issue is out! check-out your copy..

ABOUT US
BearingNEWS is an industry sector magazine and online platform; created out of the need and demand for finding specific answers and solutions in today's industrial environment where qualitative sources are not easy to find in 'the ocean' of information.

BearingNEWS gives an overview to power transmission, maintenance and bearing industry professionals, engineers and decision makers to find their specific answers and solutions by informing them on regularly base through digital and printed publications.
Contact us: info@bearing-news.com
FOLLOW US
© 2019 BEARING NEWS All rights reserved.